Guide to the publications of the Cape of Good Hope Colony

The University of Stellenbosch Libraries' Index of Parliamentary Papers.

Coates, Peter Ralph.    Cape Colonial Parliamentary publications, 1854-1910, with special reference to documents in the Dutch language /    [South Africa :   s.n.],   2009. "Submitted in fulfillment of requirements for the degree of Master of Information Science at the University of South Africa."  GR 328.682 COAT

Liebenberg, Helena. Introduction to the Resolutions of the Council of Policy of Cape of Good Hope. [Netherlands;] TANAP ; [Pretoria: National Archives.]

Cape Colonial publications are old and many are in a poor physical condition. Please handle them with care so that others may continue to consult them in the future. 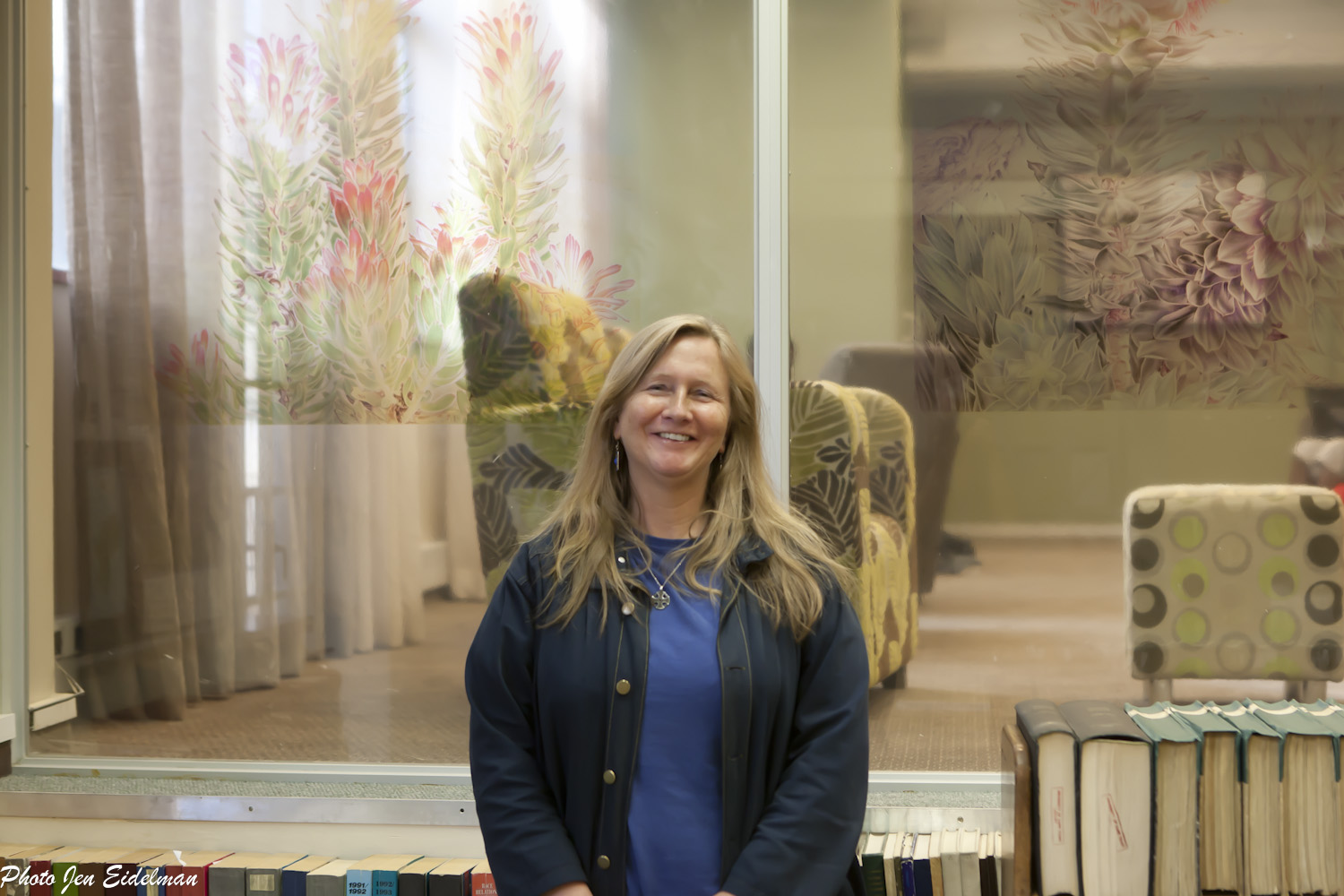