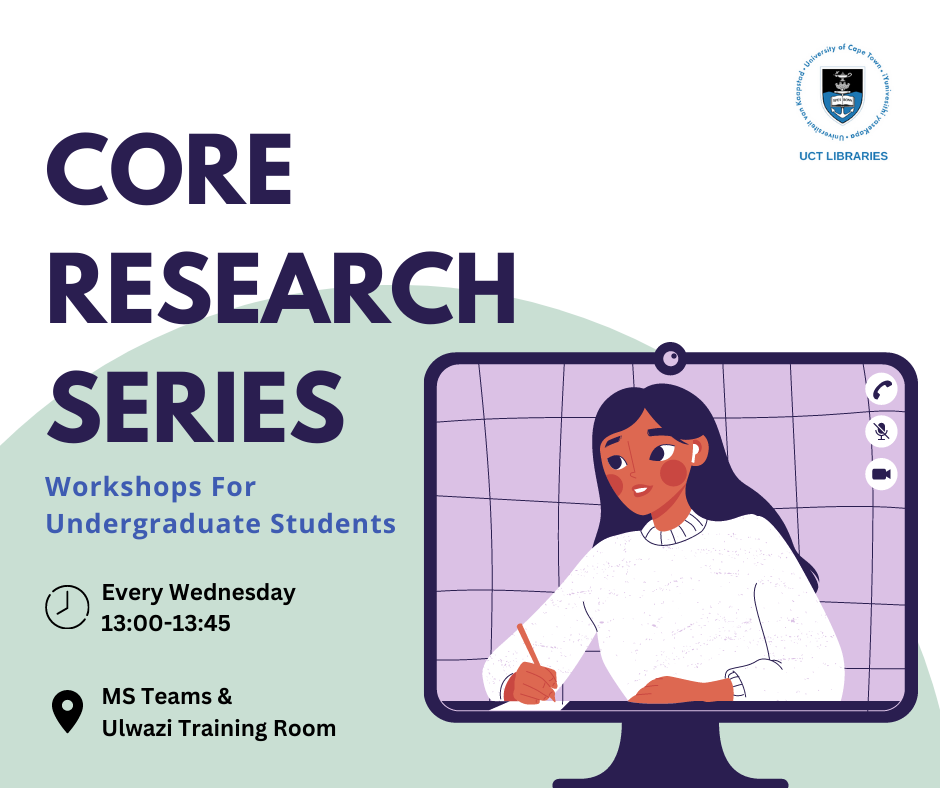 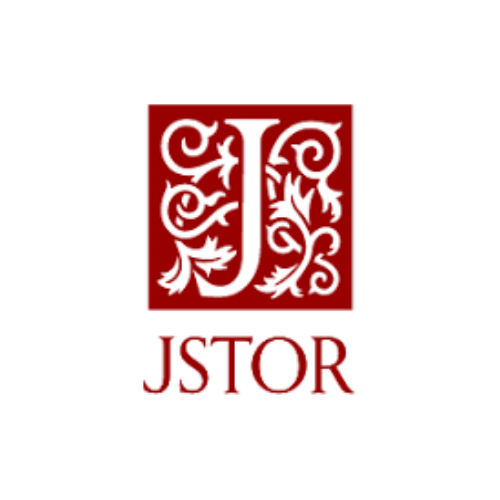 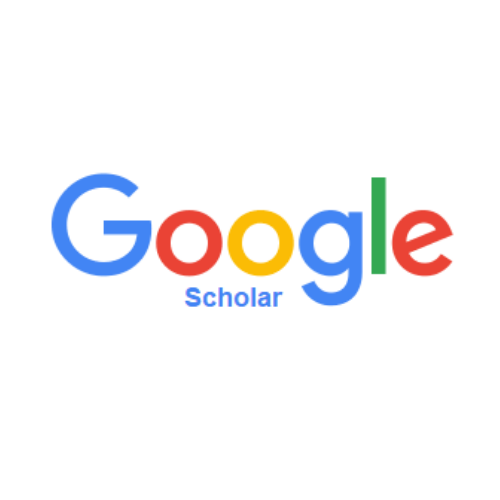 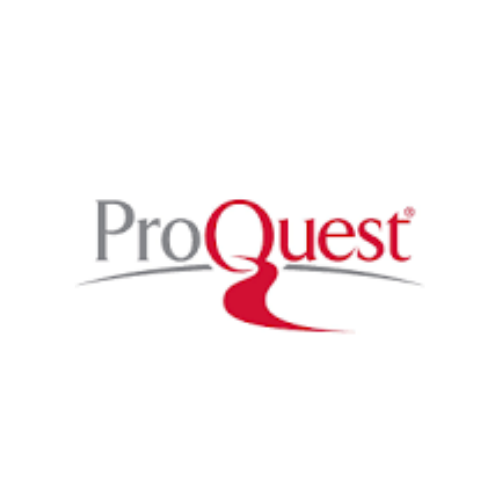 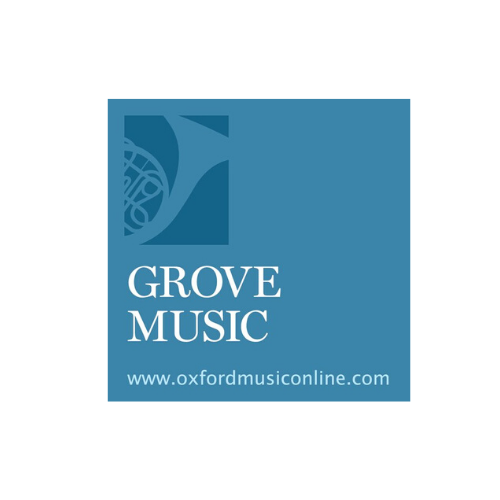 This is a list of useful databases for studies in world music, popular music, and ethnomusicology. Please also consult the list of selected databases for research in music. For a comprehensive list of databases available to UCT students and staff, please consult A - Z Databases.

Britannica Academic delivers fast and easy access to high-quality, comprehensive information. The rich combination of the venerable Encyclopædia Britannica plus Merriam-Webster’s Collegiate Dictionary, magazines and periodicals, and many other research tools provides the variety of reliable sources that students need to consult when conducting thorough research—all from one resource.

Oxford Music Online is the gateway to Grove Music Online, the world’s premier online music encyclopedia. It offers comprehensive coverage of music, musicians, and music-making, charting the diverse history and cultures of music around the globe.

World Music from Music & Performing Arts (Alexander Street) supports the teaching and research of musical traditions from around the world, with coverage of music from almost 170 countries and over 1,000 cultural groups. In addition to an extensive folk music collection, World Music features content from a host of genres - reggae, hip-hop, rap, electronic, spoken word, and opera to name a few. It features the following collections:

Listen to a selection from the British Library’s extensive collections of unique sound recordings, which come from all over the world and cover the entire range of recorded sound: music, drama and literature, oral history, wildlife and environmental sounds.

Ethnomusicology Musical Instrument Collection at The University of Washington

The University of Washington Ethnomusicology Division houses over 400 musical instruments from around the world. Each year since the founding of the Ethnomusicology program in 1962, one or more international artists have been invited to the campus to share their musical traditions through teaching and performance. The musical instrument collection has grown over the years as the result of these residencies, and its make-up reflects the instrumental traditions of the artists who have been our guests. Additional donations have expanded the collection to its present size.

Maptia is a collaborative project with a diverse group of photographers, writers, adventurers, and conservationists. Together they bring readers a world of inspiring and thought-provoking stories. From spending months living with and learning from Indigenous peoples, to raising awareness about the effects of climate change in vulnerable island communities, the contributors who chose to self-publish on Maptia are some of the world’s most dedicated visual storytellers.

Smithsonian Folkways Recordings is the nonprofit record label of the Smithsonian Institution, the national museum of the United States. They support cultural diversity and increased understanding among peoples through the documentation, preservation, and dissemination of sound. Through the dissemination of audio recordings and educational materials, they seek to strengthen people's engagement with their own cultural heritage and to enhance their awareness and appreciation of the cultural heritage of others. Smithsonian Folkways is part of the Smithsonian Center for Folklife and Cultural Heritage.

Founded in 1955, the Society for Ethnomusicology is a global, interdisciplinary network of individuals and institutions engaged in the study of music across all cultural contexts and historical periods. As a network of scholars, educators, students, musicians, activists, curators, and other professionals that reaches across countries, disciplines, and institutions, it serves as an inclusive forum for the exchange of knowledge about the world’s music and for advocacy on behalf of musicians and their communities.

The World Music Store is a commercial site for the purchase of traditional and contemporary world music and dance CDs, videos and DVDs.